With oil prices so high, how much would it cost to convert every registered car in America to an electric vehicle? Nothing, according to computer scientist Philip Greenspun. Well, nothing more than we are spending already in oil.

He figures that if we took the $400 billion that Americans spend every year on oil that goes into cars, we could use that money instead to pay the interest on an $8 trillion loan. That would be more than enough to swap out the 250 million registered cars in the country with electric vehicles, and still have trillion of dollars left over to start building new power plants based on renewable or nuclear energy. (But even if we stick with coal plants, they are still more energy efficient than car engines). Here is his math:

Okay, so that wouldn’t pay for the $100,000 Tesla electric sports car pictured above (even assuming that it fixes its transmission problems). But with a $15,000 to $20,000 subsidy, we should get electric cars that are a little bit sexier than the one pictured at left.

Why he wants to export our carbon-spewing junkers to China and Latin America, though, is beyond me. That’s just a recipe for speeding up global warming. They need electric cars too. 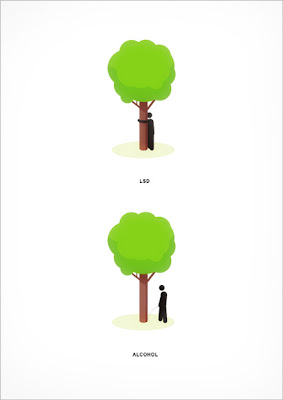 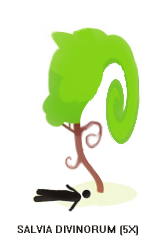 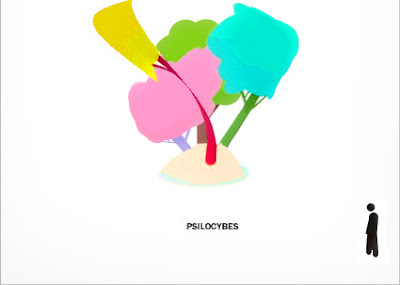 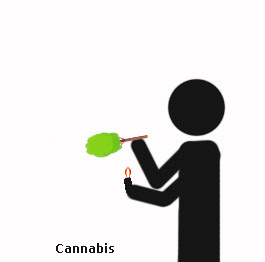